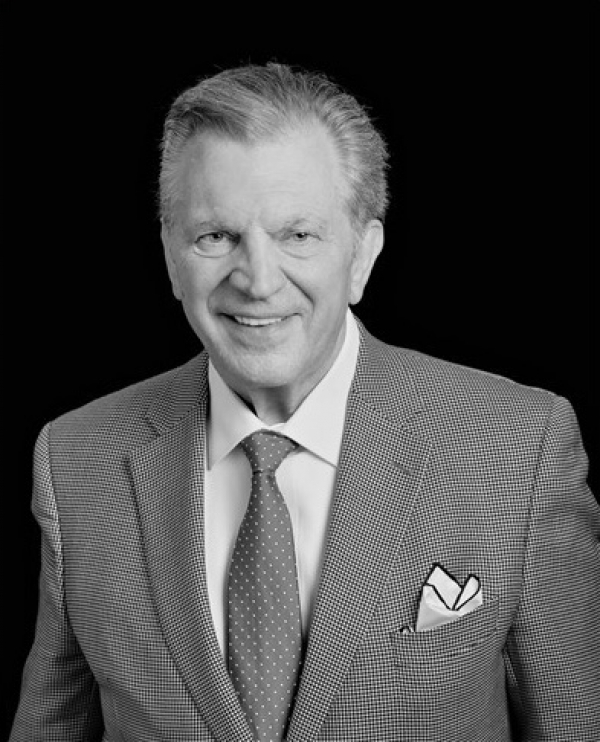 DAVID ("DAVE") H. LEHMAN is a petroleum geologist, executive, and businessman with extensive experience in all aspects of the upstream oil and gas business. Dave began his industry career at Exxon, where he held many positions of significant responsibility as an executive. These included Manager of Worldwide New Business Opportunities for Exxon Exploration Company and Advisor for Global Exploration to Exxon’s Upstream Director. After 27 years at Exxon, he became an entrepreneur and successfully built and profitably sold two oil and gas companies, making outsized returns for his investors. DJR Energy, LLC is his third venture. He holds degrees in Geosciences from Franklin and Marshall College and The University of Texas at Austin. 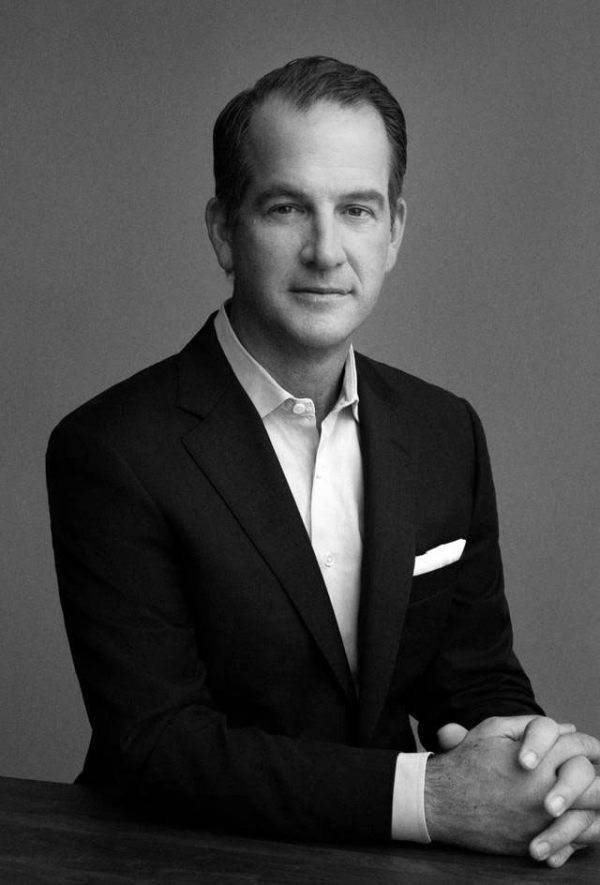 CHRISTOPHER (“CHRIS”) MANNING is a Senior Advisor of Trilantic North America. Chris is also Managing Partner and Chief Executive Officer of Greenbelt Capital Partners, which he founded in 2021. Chris was previously a Managing Partner at Trilantic North America, which he joined at its inception in 2009, where he was also Chairman of Trilantic Energy Partners North America. Chris was a member of the Investment Committees of Fund III, Fund IV Global, Fund V North America, and TEP I North America, and currently serves as a member of the Investment Committees of Trilantic Capital Partners VI North America and Trilantic Energy Partners II North America. Prior to the founding of Trilantic, Chris had various roles at Lehman Brothers including Partner in the merchant banking business, the Head of Lehman Brothers’ Investment Management Division in Asia-Pacific, including both the Asset Management and Private Equity businesses; and was also a member of the Global Investment Management Division Executive Committee and the Private Equity Division Operating Committee. Prior to joining Lehman Brothers in 1997, Chris was the Chief Financial Officer of The Wing Group, a developer of international power projects and before that was in the investment banking department of Kidder, Peabody & Co. Chris is or has been a director or Chairman of a number of portfolio companies. 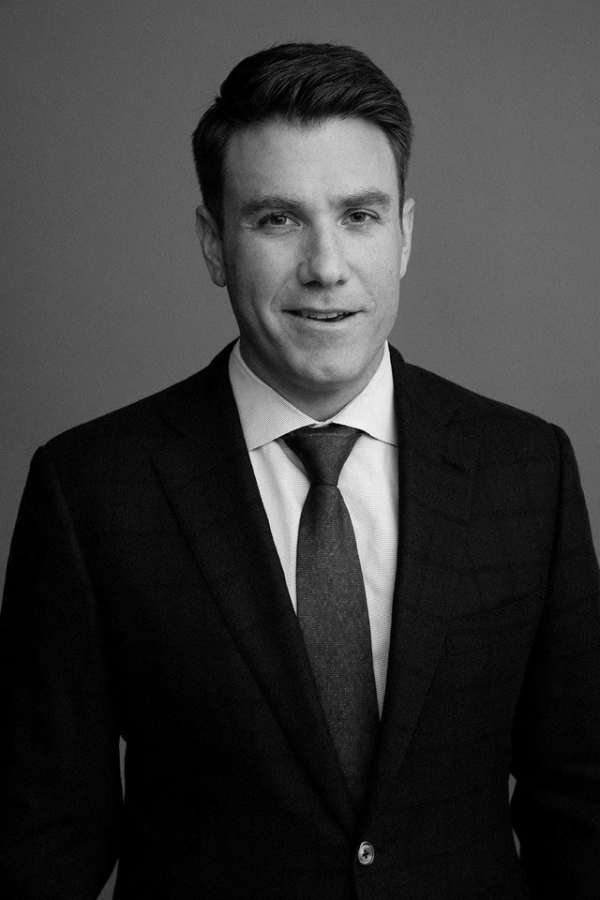 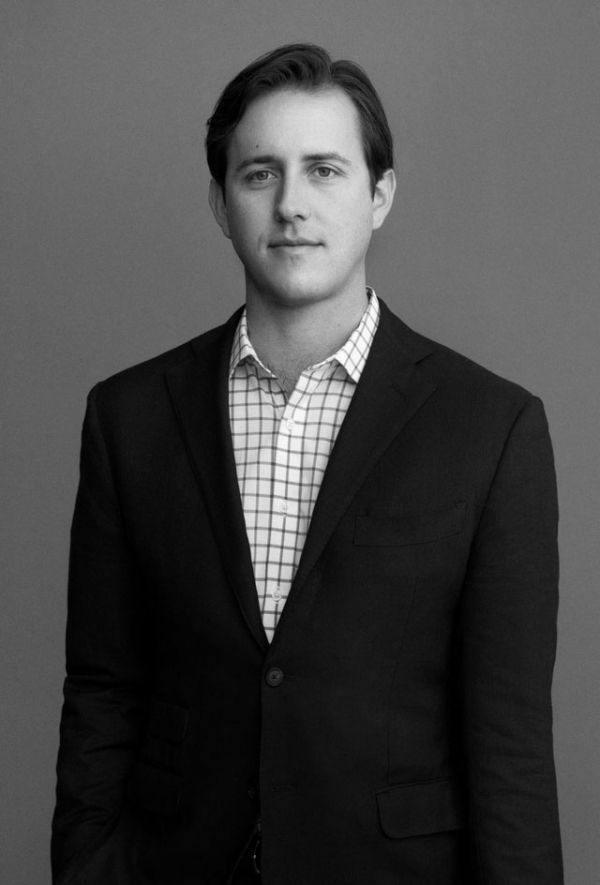 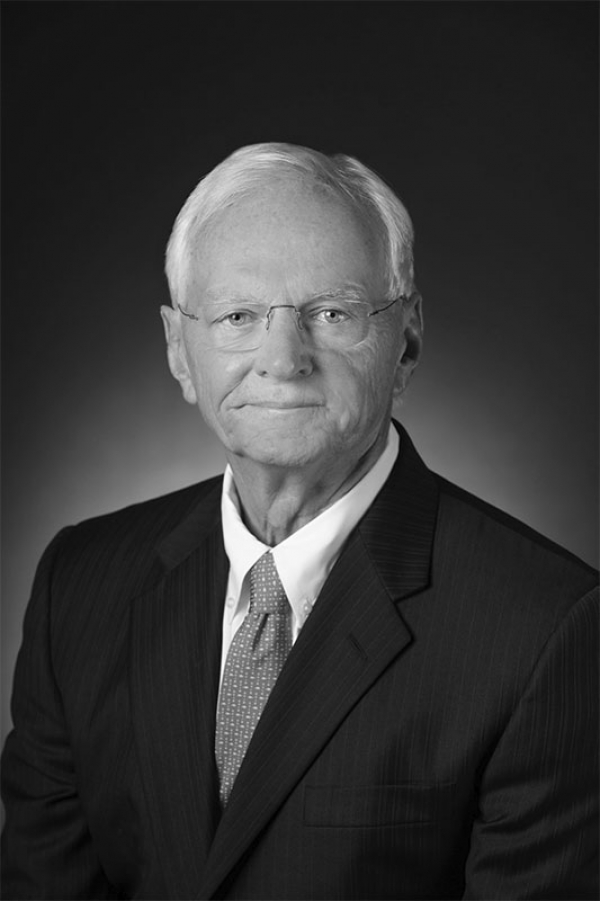 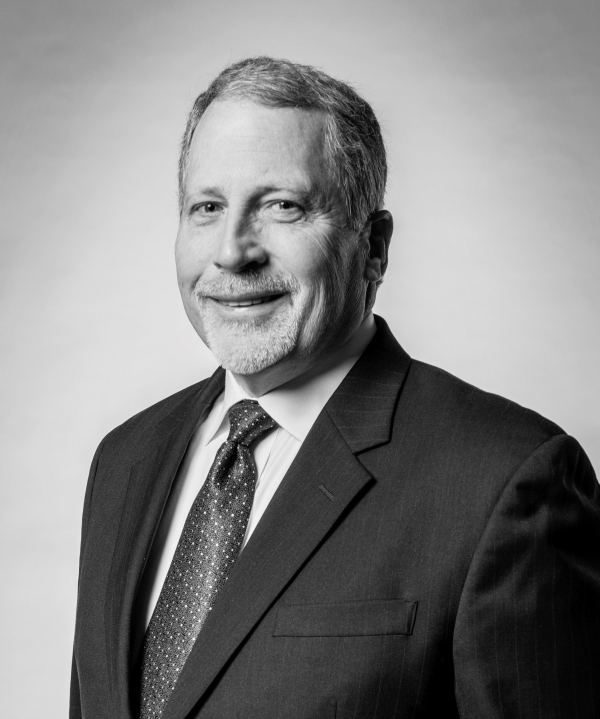 TIM HARRINGTON is an experienced non-executive board member with prior EEO and CFO experience. He has over 41 years of oil & gas experience and currently serves on the Board of Directors for both public and PE-backed companies in the energy sector. Tim spent 32 years with BP PLC in various global commercial, financial, and operating leadership positions, including postings in Houston, Anchorage, London, and Bogota. In his last two roles with BP, he served as Chairman & President of BP America Production Company (BPX Energy - BP’s L48 US E&P Onshore Business focused on unconventional resources) from 2010 to 2014 and CFO of that same business from 2001 to 2010. Since leaving BP, Tim is now consulting, working with various start-ups, and serving as a Senior Energy Advisor to Greenbelt Capital Partners.
Additionally, Tim is a non-executive independent director for TRP Energy LLC and DJR Energy, LLC, two oil and gas start-ups operating in the onshore US, and the UK-listed Phoenix Global Resources (PGR:LON), which focuses on the Vaca Muerta shale in Argentina. He was also a past director and executive member for both the Texas Oil & Gas Association (TXOGA) and Greater Houston Partnership (GHP) and is currently a member of the National Association of Corporate Directors (NACD). Tim holds a Bachelor of Science in Accounting degree from Miami University, an MBA from Xavier University, and previously earned his Certified Public Accountant (CPA) license in Texas. 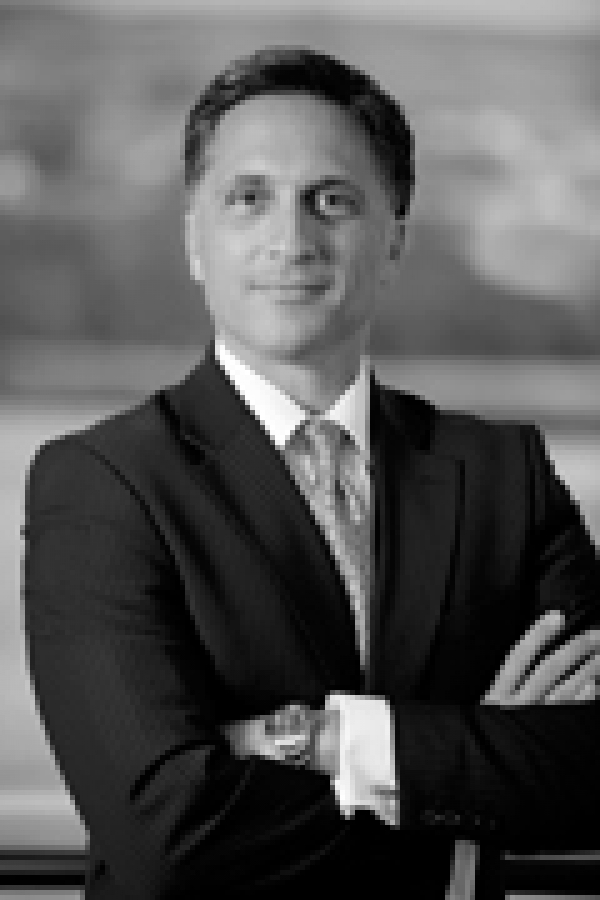 SAM IRVANI joined Waveland in 2010 and has over 25 years of private equity, investment banking, and corporate finance experience. Before joining Waveland, Sam held the Manager, Revenue Finance and M&A position at Western Digital Corporation (NYSE: WDC). He was primarily responsible for revenue and gross margin management of Western Digital’s $2.5B global enterprise distribution business channel. In addition to revenue management, Sam supported executive management in M&A evaluation and strategic corporate development initiatives, including multinational acquisition targets. Before Western Digital, Sam served as Vice President at Citigroup Global Markets, providing M&A and corporate finance advisory services to middle market clients throughout the United States and Canada. Sam’s finance career began in treasury and financial analysis functions at the Ford Motor Company and the Bank of Montreal Financial Group in Toronto, Canada. He received a BS in Mathematics and Physics from the University of Toronto and an MBA in Finance from McMaster University in Canada. In addition, Sam holds FINRA Series 7, 27, 28, 79, and 63 registrations and serves as a director on the boards of numerous Waveland investments. 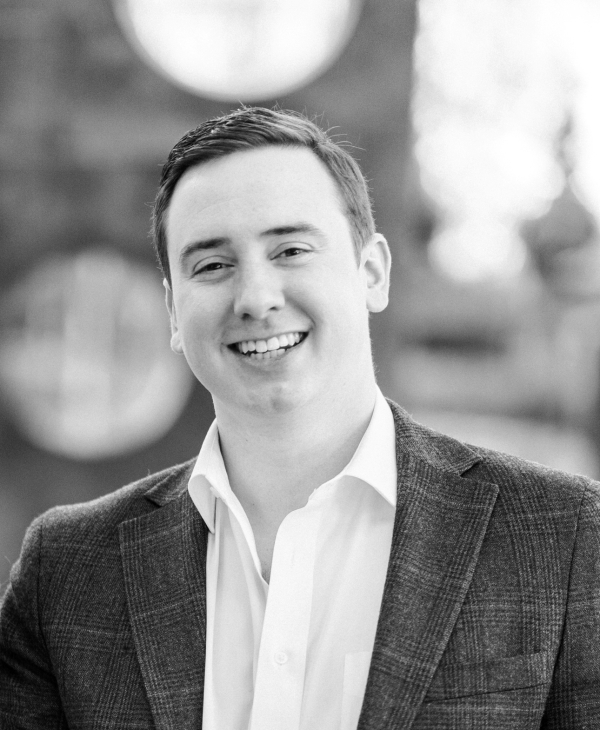 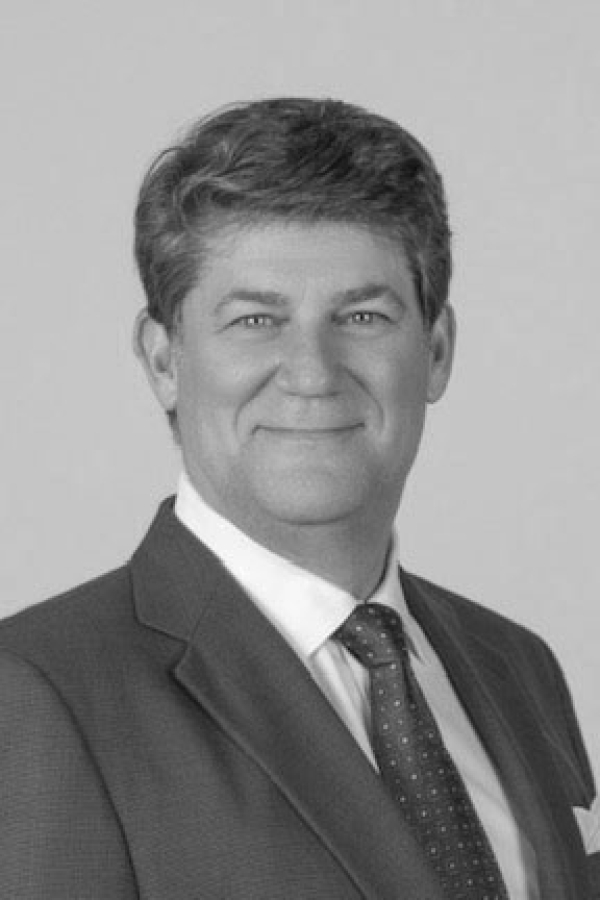 RUSSELL SHERRILL is the President of Clearfork Capital and has been a private equity investor, board director, and strategic financial advisor in the energy industry for over 25 years. In 2008, he founded and led a middle-market private equity firm that has achieved top-tier financial returns for institutional investors across three funds. Previously at AIG and J.P. Morgan & Co. in Houston and New York, he led teams making direct private investments and providing strategic financial advice to energy executives in North America and Europe.
Russell also is a board member for Flowco Production Solutions, among the largest US oil and gas artificial lift companies, and for OLA, which operates analytical chemical testing labs. He has served on and chaired multiple corporate and not-for-profit boards of directors.
Russell earned an MBA at Duke University, the Fuqua School of Business, and a BBA at the University of Texas at Austin. His charitable interests are focused on education. He has served on the board of trustees for an independent preparatory school and was among those who oversaw its endowment. He has been a college guest lecturer and served on two university advisory boards to help design academic programs and curricula to enhance understanding of energy and the environment. He has chaired the board of trustees for a university art museum.